Meet the winners of the MAX Diversity Film Festival: Leidi Turatti, director of “Brazilians around the world”.

During the summer and autumn of 2021, the MAX Diversity Film Festival took place, a competition to create more spaces, both online and physical, to promote encounters among native-born citizens and newcomers to interact, share experiences and have joint debates. After 477 films submission from 82 countries were received, a selection of finalists by 10 international jurors, and a public voting procedure, on November 5th, during the MAX DFF Award ceremony were announced the winners of the Festival! Learn more about it here.

Today meet Leidi Turatti, director of “Brazilians around the world” winner of the Audience Awards category!

Leidi Turatti is an Italian Brazilian amateur film director and marketing professional. She was born in Brazil and has been living in Italy since 2019. In October 2020, she was admitted to the course “Immersive and interactive Storytelling”, financed by the European Social Fund in Italy. During the course she produced her debut documentary entitled “Brazilians around the world“, which was released on April 26, 2021, and selected to participate in 3 festivals, winning the Audience Award at the Max Diversity Film Festival. The film was produced autonomously, and the director was also responsible for the production, video and audio editing. 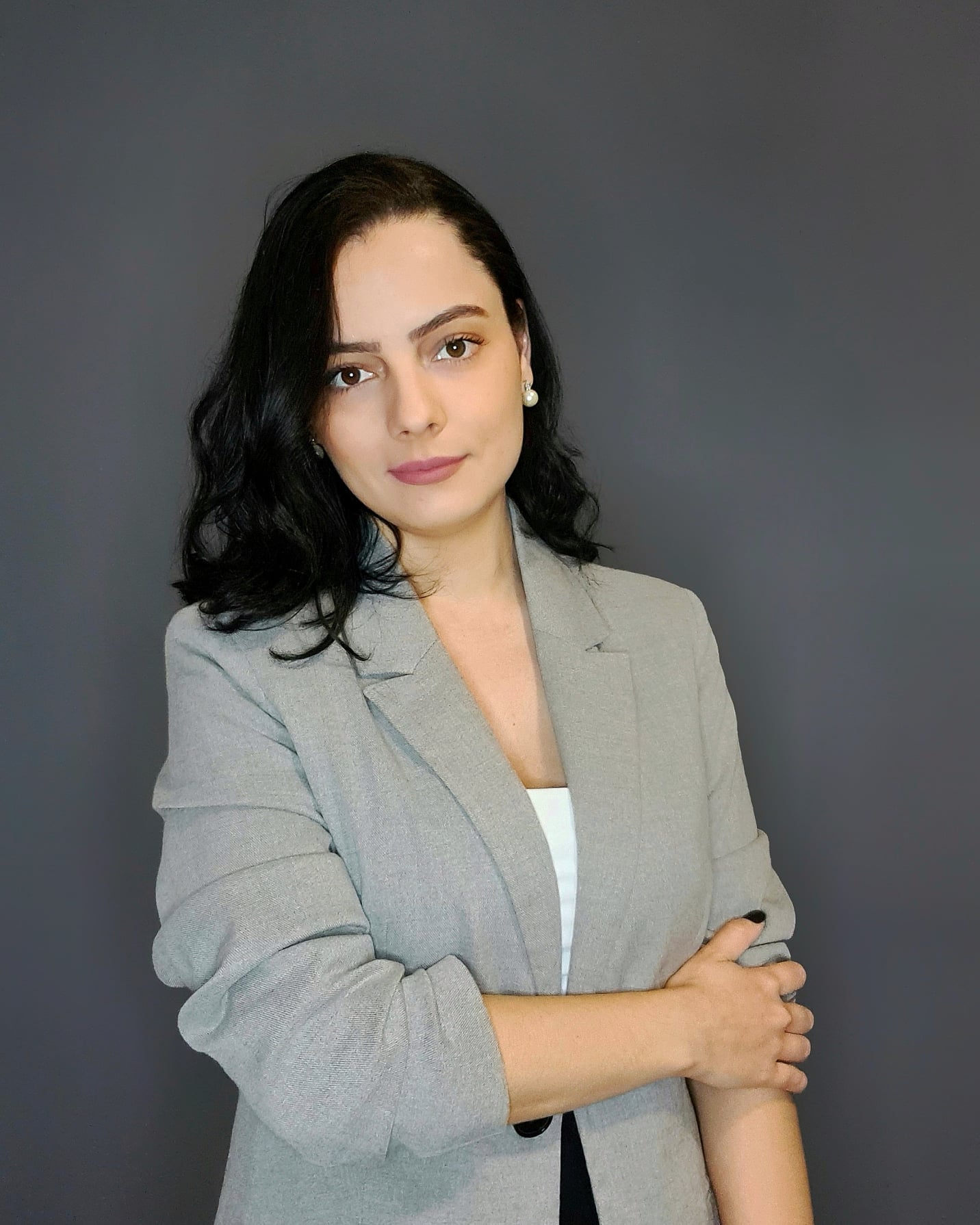 “Brazilians around the world” is a short documentary that presents the lives of 5 Brazilian women living in 5 different countries. Through their personal records and testimonies, the short documentary wishes to provide a glimpse of emotions that are absolutely intrinsic to the life of an immigrant and how this experience changed them forever.

Commenting on the victory, Leidi Turatti said “Winning the Audience Award for me, represents winning together with every person who voted. I know I wouldn’t have won if it wasn’t for the votes of my friends, my family, and people I don’t even know, but who watched the documentary and identified with the stories I presented. It’s a collective victory and I’ll be forever grateful to MDFF for selecting my documentary from the 477 films that were submitted to the festival and to each person who voted.”

Leidi mentioned that she was pushed to participate in the MAX Diversity Film Festival following the suggestion of a colleague: “When I saw the MDFF I knew it was the right festival to send it because their goal was to present experiences of migration, the power of multiculturalism and my documentary was addressing exactly these topics.”